State of the Union Address Tonight

Helping Young People Connect with Contemporary Events
Tonight President Obama will make his state of the union address to Congress. Will he find refuge in the White House movie theater sometime beforehand to practice his delivery of tonight's speech, just as his predecessor President George W. Bush liked to do? What policies and legislative goals will the president be promoting tonight? Is the state of the union address important? Need we watch?


In his 1949 state of the union address, President Harry S Truman proposed his program of social and economic reform, asserting that “Every segment of our population, and every individual, has a right to expect from his government a fair deal."

In his state of the union address of 1974, President Richard Nixon refused to resign the presidency despite the rising tide of suspicion that was enveloping him...yet he did resign seven months later.

And in 1982 with the country in recession President Ronald Reagan called for a “New Federalism” in his state of the union address, advocating for less federal spending and more state initiatives to solve social and economic problems.

What might President Obama be proposing for Americans in tonight's speech?
Events such as the state of the union address provide a perfect opportunity to continue our dialog about American history and politics with our young people. Encourage young people to watch tonight's address. Watch it with them! When the speech is over, turn off the TV pundits and discuss the speech. What did they think about it? Do they agree with the president's proposals? Why or why not? Take the time to help young people make the connection to their own lives. Learn more about the constitutional requirements for the state of the union address in the New York Times article State of the Union.

An excellent resource to consult regarding the presidency, politics, and American history is the 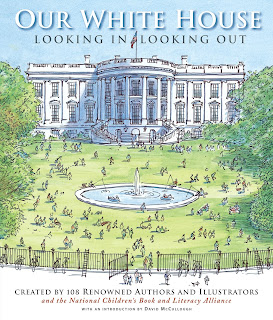 NCBLA’s art and literary anthology Our White House: Looking In, Looking Out. Our White House seeks to build on logical links between literacy, historical literacy, and civic engagement. Coordinating activities and discussion suggestions, as well as additional articles, are available on the book's supplemental website: ourwhitehouse.org.

On ourwhitehouse.org, learn from a political speech writer how a state of the union address differs from an inaugural address in "Writing Political Speeches: An Interview with Thomas LaFauci."
Also on ourwhitehouse.org, discover research tips to help adults guide young people in their quest for knowledge, Presidential facts, tips on visiting the White House, and an extensive guide of additional history websites you can share with young people.
Posted by Geri at 4:56 PM 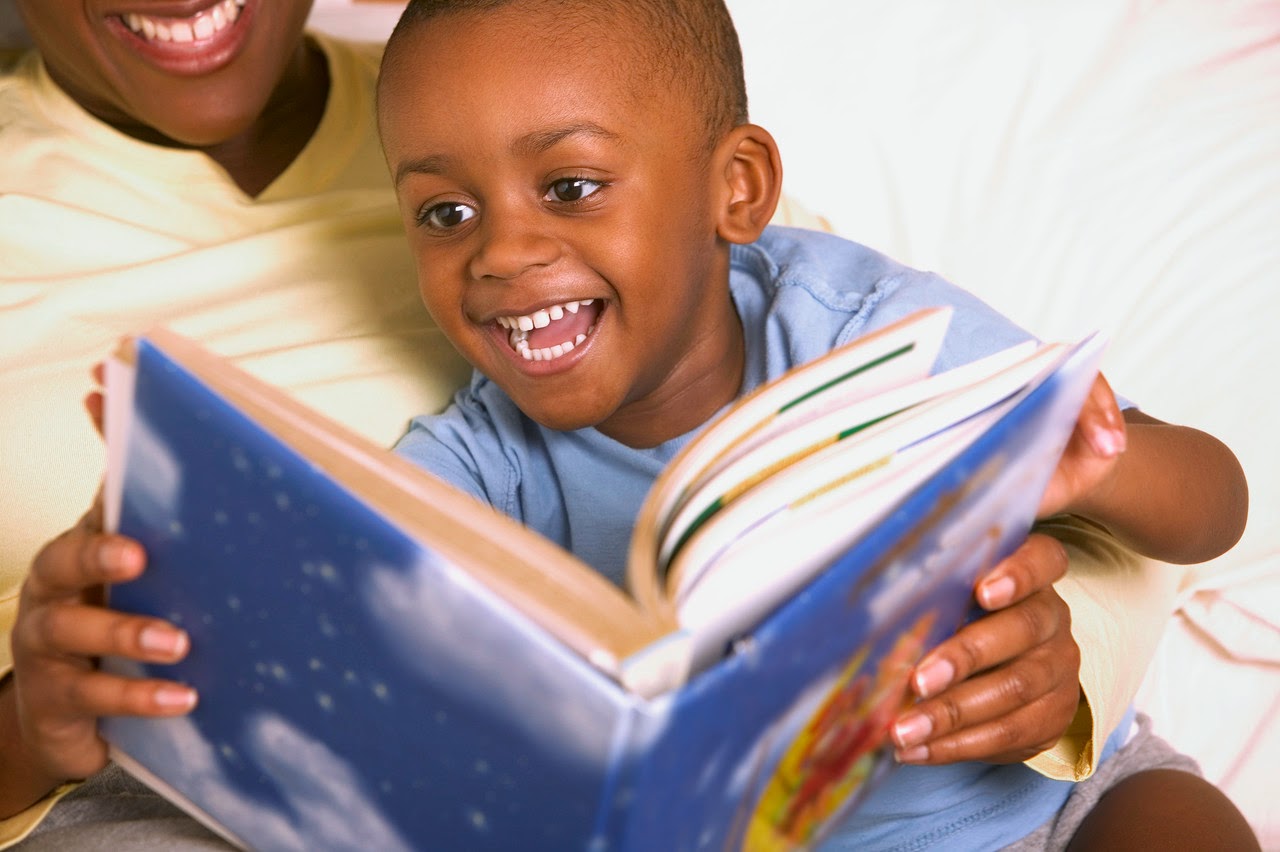 I Will Read To My Kids --
If I Ever Find The Time!

First, if you are going to read books, you've got to have books to read. And that means getting everyone dressed, then driving to the library through rain, sun, sleet, hail, or snow, because at ten to twenty dollars a pop you're probably not going to have a pile of kid's books on your shelf at home. And a trip to the library is going to take at least a half hour and then you have to return the books, and of course one book will be lost, and you will be late getting it back. Then you will be penalized with late fees, all of which takes even more time.

I know. I understand. I've been there, too, with three kids, two jobs, and a husband whose work requires him to travel extensively. So here's the bad news. The best thing you can do to help your child succeed in reading and in school is to read aloud to them, period, the end. Why? Because you, taking the time to read aloud to your children, especially when you are so very busy, shows them that you think words and reading and books are very important. Reading aloud to children enriches their vocabularies, models reading behaviors, expands their emotional expression, and introduces them to story, history, folklore, and culture, enlarging their world. They love you. When you take the time to read to your kids, their love for you spills over. It encompasses all that you do together, so they will automatically begin to love books and language, too. And kids who love books and language definitely have a leg up on everyone else when they start school.

Here's the good news. Forget the fifteen minutes a day thing. Think about reading time in terms of a week's length of time instead of a day. When my kids were little I worried about their eating habits. Were they getting representative foods from all five food groups everyday? No. Sometimes my oldest would only eat chicken nuggets, peas, and white bread slathered with peanut butter for days. Eventually, I stopped worrying about daily food intake and began to think of my childrens' nutrition in terms of a week's time. It was only then that I realized that within a week they ate from a variety of food groups and were getting all the nutritional requirements their bodies needed to grow.

Think of your children's brain growth in weekly terms, too. Think in terms of providing your kids with language enriching experiences. For example; if you don't have the time to read a book aloud, tell them a story while you do the dinner dishes. The story can be as simple as you recalling a childhood memory, like the time your cat Henry gave birth to kittens under your parents' bed. Or, borrow a few book and tape sets from the library and when you are tired, lie down on your bed with your kids and listen to the tape together. While, driving back and forth doing errands play alphabet and word games in the car, or listen to great songs on a tape or a CD and sing along with the lyrics. Have your children "read" you a well loved book that they have actually memorized. Then, when you have the chance during the week to read for more than fifteen minutes, do so. It will compensate for the days you couldn't find time to read.

Be honest with yourself. Is it really a great imposition to get to the library? Do you find the time to go to the mall? Do you find the time to rent videos or DVD's? Videos have to be returned, too. If you really don't have the time to go to the library, check out your library's services. Many libraries now have bookmobiles which bring the books to you. And for returns, libraries can often arrange book pick-ups or they can renew your books over the phone.

Resolve this year to read aloud more to your children. Talk with them. Discuss their day and yours. Tell them more stories, made-up and real. Sing them more songs. It is time spent that you will never regret.

From Real Talk Publishing on TeenReads.com

Robin Adelson, Outgoing Executive Director
of the CBC and Every Child a Reader,
Talks to Teen Reads

Take a moment and read the insightful interview with esteemed Executive Director Robin Adelson of the Children's Book Council and Every Child a Reader on TeenReads.com here. 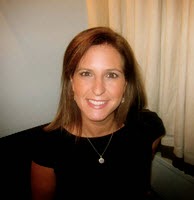 Here is an excerpt:

Every Child a Reader is a charitable organization focusing on literacy. Its mission is to instill a lifelong love of reading in children. It’s not enough to learn how to read. For a child to truly reach their potential as a student and ultimately as a productive member of society, you need to look beyond just learning the basics of reading. And to get beyond the basics, you have to have an appreciation for reading. With all of the things competing for your leisure time, if reading is one of those choices that you'll consider as you grow up, it expands your horizons in ways that ultimately expand your potential.

We try to instill a lifelong love of reading by promoting the joy of reading, so it’s not just associated with school and chores and homework, but is recognized as something entertaining, cultural and artistic.


Learn more about the Children's Book Council at CBCBooks.org and Every Child a Reader at ECARFoundation.org.