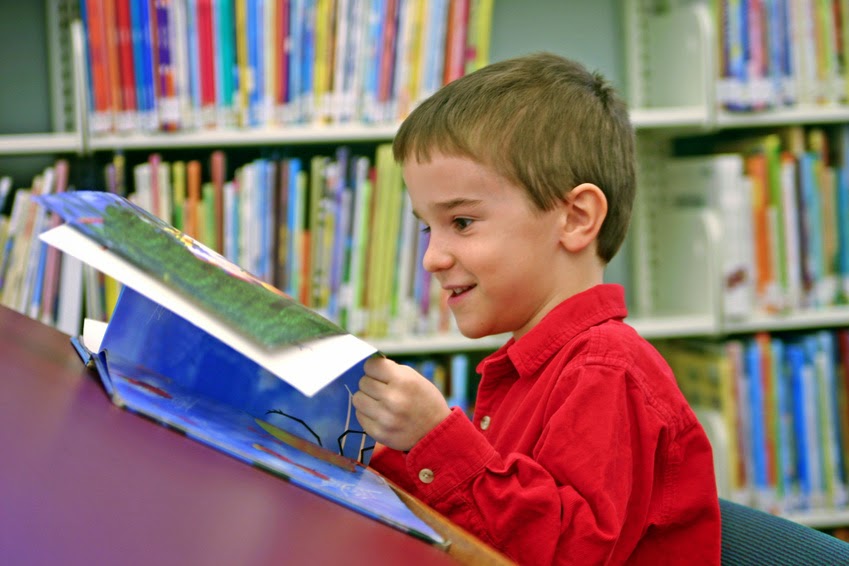 Would you like to visit your local library or bookstore with a list of summer reading books for your kids in hand? Then check out inspiring recommendations from the following expert sources:
And don't forget to ask the librarian at your local library for help in finding just the right book for your child! He or she can help you find the perfect books for your kids based on their interests and reading levels.
Posted by Geri at 8:58 AM


To Spark Summer Learning,
Start with a Book!

Need help coming up with ideas to keep your child reading and writing over the summer? Reading Rockets’ Start with a Book has some cool ideas to jump start your summer learning adventures: 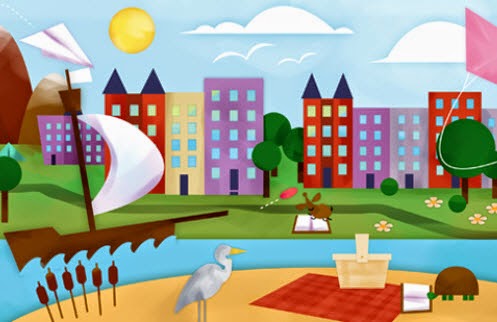 Katerine Paterson On Set for GILLY

Behind the Scenes During Filming of
The Great Gilly Hopkins

S. E. Hinton did it in the film adaptation of her novel The Outsiders. And Louis Sachar did it in the film version of his book Holes. Now Katherine Paterson has done it--she has filmed a cameo role in the movie version of her novel The Great Gilly Hopkins, the story of the brash, brilliant, and completely unmanageable 11-year Gilly who is shuffled from foster home to foster home until she meets Maime Trotter.


Katherine admits on her website that her childhood dreams did not include wanting to become a writer, "The fact is that I never wanted to be a writer, at least not when I was a child, or even a young woman. Today I want very much to be a writer. But when I was ten, I wanted to be either a movie star or a missionary." And now, with her cameo role in The Great Gilly Hopkins, Paterson has attained her childhood wish! 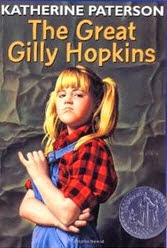 The movie is tentatively scheduled to play in theaters in early 2015, but don't wait for the movie! Why not visit your local library and share the joy of this National Book Award and Newbery Honor winner with the young people in your life today?

Massachusetts! Your Libraries Need You!

A Call to Action to Massachusetts Residents from Library Advocates 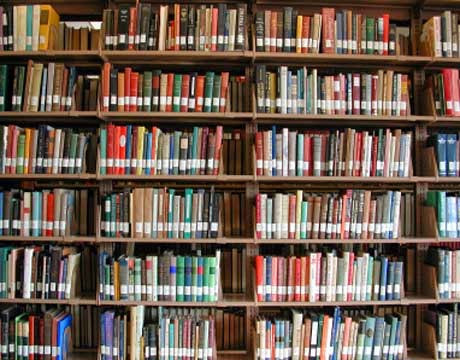 A Conference Committee – their names and contact info are at the end of this letter – has been appointed to resolve differences between the Senate and House versions of the FY15 State budget. Now is the critical time for all of us – librarians, trustees, friends, library users, anyone – to let members know it’s important to reverse some long-overdue library funding deficits. This year is a big opportunity. We must act, even if you never have before!!!

The Western Massachusetts Library Advocates (WMLA) urge funding of the Senate version of the FY15 State Budget for Mass Board of Library Commissioners (MBLC) accounts:

7000-9501 State Aid to Public Libraries:
Senate: $9,989,844 This amount restores state aid to the 2009 funding level. This is the increase the library community has needed for many years. The Conference Committee should support this increase. The House called for $7,223,657. While any increase is helpful, we feel the State should be able to return funding for this account to the amount it had 6 years ago!


Sharon Shaloo
Massachusetts Center for the Book
MassBook.org
Posted by Geri at 2:17 PM